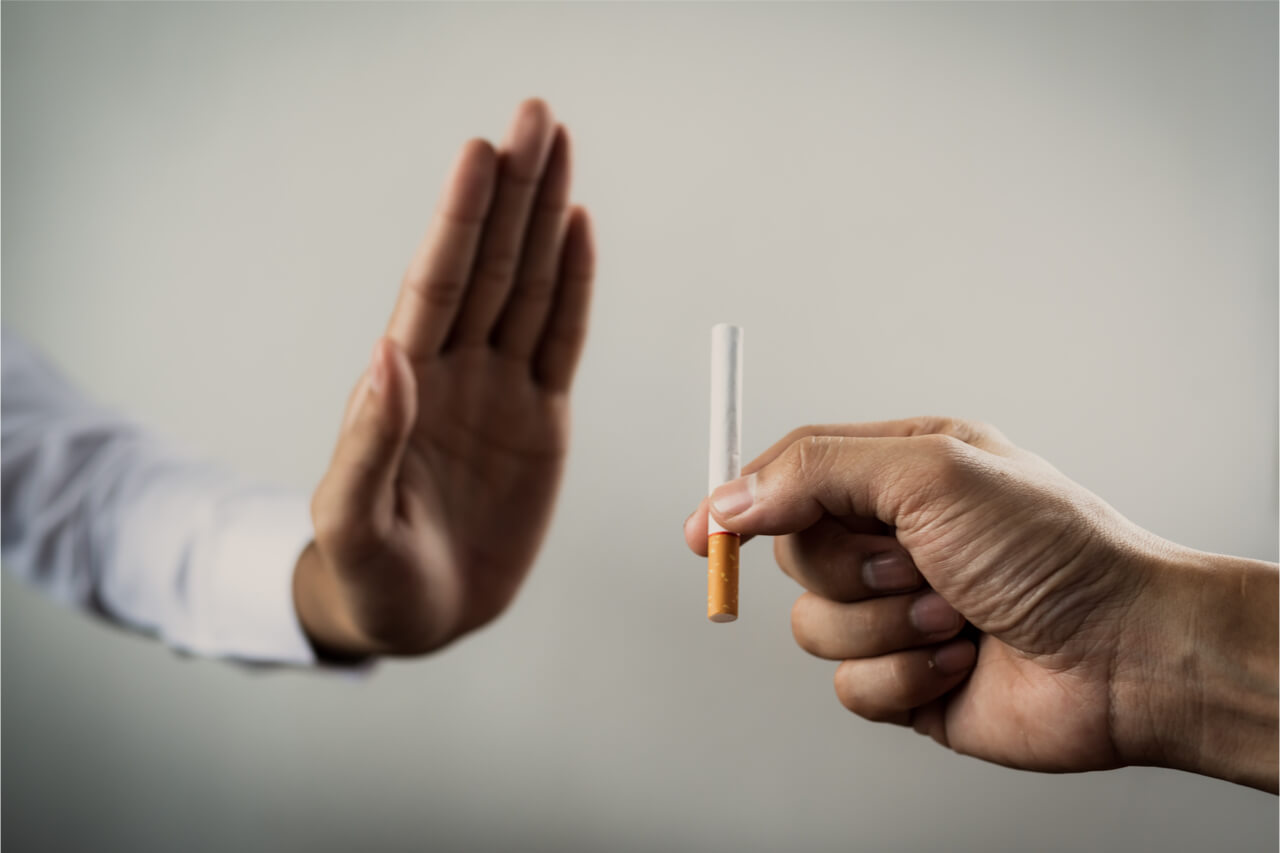 Recently Viacom embarked on a program of litigation against YouTube for copyright infringement. The sums sounded quite astonishingly high. The question here of course is whether YouTube which offers a free video posting service, is the culprit at all. Surely YouTube is purely the storage place? If you were renting out factory space to people to store stuff and the police arrived to inform you that the innocent boxes in locker 10 contained illicit diamonds, would it be your problem? Interesting one.

What is however even more interesting is that the web is one of the quickest disseminating places. With other words, you post it on this website, and in the blink of an eye, it has been copied and is on somebody else’s website. This could be on a competitor’s site or on a private individual’s site. If the video has appeal, it will be copied and discussed and find its way on to myriad other computers and places. I’m reminded of the story of the poor young man who sent off a video as a job application. He wasn’t entirely truthful in addition to being not particularly good as a presenter. The company he submitted this to, were so amused by it that this video made it onto YouTube and was so successful there that the poor man ended up being interviewed on national TV etc.

At which stage of the journey of a popular snippet of video is it possible for a company such as Viacom to sue for copyright infringement. Do they end up suing the participating distributor chain whether organisations or individuals? The internet is primarily based on free participation and content sharing. People automatically will presume that they can download the video for free, send it off to their friends, share it with work colleages etc.

Viacom is faced with trying to capture their copyright material as one would trying to carry water in a sieve. They are faced with a fairly large problem with other words. It is really quite amazing that the company has not realised what an opportunity this could be rather than getting nasty and in the end only making the lawyers wealthy. The publicity which the man in the street is providing for the movie material could be considered to be invaluable. Why not rather capture that and work with it. Free public promotion and exposure should be welcomed rather than treated as a threat by suing.