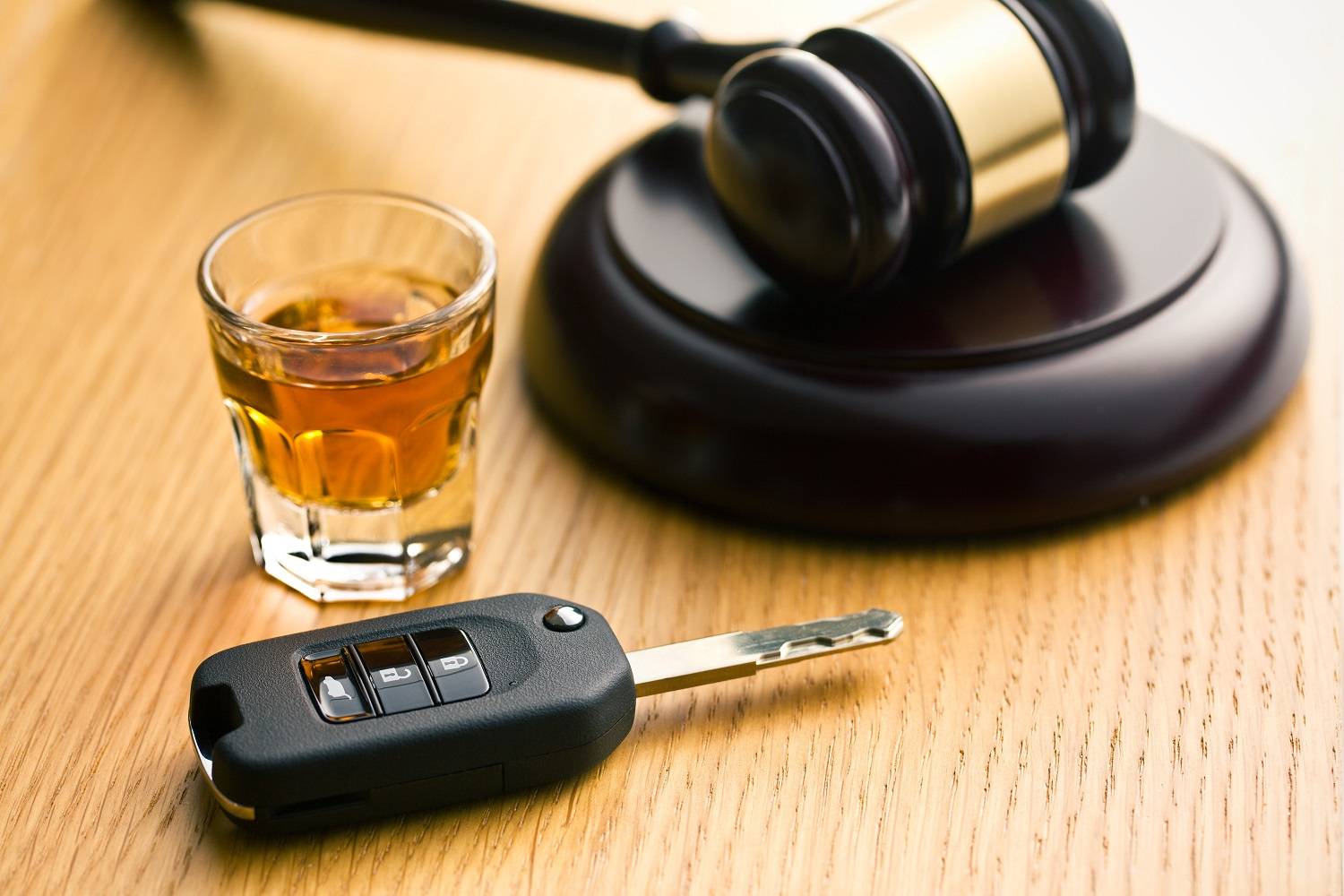 When you are arrested for a DUI, chances are you might have to spend up to 48 hours in jail and you risk having your driver’s license revoked. You vehicle will be impounded and you might not get to see in for the next 6 months. If you are found guilty of drunk under the influence, you might spend up to 3 years in jail for this offense. During these 3 years, you would have at least lost your job, and if you have a house which is still on loan, then you might risk losing that too as you have no way to pay for your bills. When you do get released, it will be hard to get a job as employers would want to hire someone who poses a less risk than you. Indirectly, this one seemingly small charge can end up costing you your future. This is why it is important for you to get an experienced lawyer to help you.

A good lawyer can help to lower the risk of you going to jail. He will have to first determine whether or not your situation involves any jail time. Most often if you were arrested for a DUI and no one was hurt, you can scrape by without jail time, but, if you were in an accident that caused others grievous bodily harm or death, then you are looking to do some serious jail time. The best your lawyer can do in this situation is only to get the jail time reduced. Your lawyer will then determine the circumstances of your arrest, were you arrested under the right reasons, or was the officer targeting you specifically.

Your lawyer will then prepare for your defense once there is hope of winning your case. The aim is to get your charges dismissed by proving that the tests done by the officers at the scene was invalid. If you had refused a breathalyzer and a blood test, there is no way to prove that you were driving under the influence. However, if you did agree to do these tests, then your lawyer will argue that the test results were invalid. If this was your first time offense, he can argue that you should be given a second chance and plead for a lighter sentence.

Your lawyer will then try to negotiate a plea on your behalf. If the evidence against you is too strong, your lawyer might have to accept the deal offered by the prosecutor. It might involve some jail time but it will be a reduced sentence. He might also be able to negotiate your sentence to a fine and community service and even though it might not sound too ideal for you, remember, it is better than going to jail.

People make mistakes and if you are under the influence your judgment can be severely impaired. Even though you think you can still function normally after a few glasses of beer, do the right thing and find an alternative way to get home. Ask some one to pick you up or call a taxi. When you are driving under the influence you are safety risk to yourself and all the other innocent people using the same roads you are. Be considerate; do not drive under the influence.

Infographic Created By Zoukis Consulting Group, Providing Legal Assistance to Those Incarcerated in the Federal Bureau of Prisons