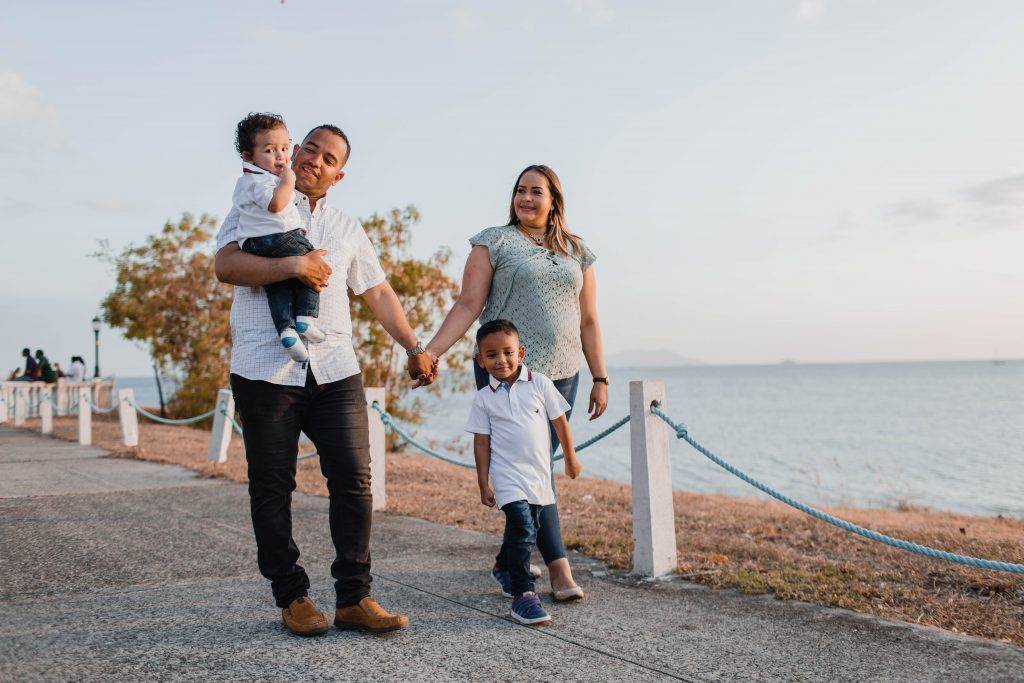 New family law rules where brought in by the Courts on 6th April 2011. These new rules stretch to 268 pages (enough to fill a lever arch folder!) so you can imagine there is quite a lot to them! They introduced the idea of an ‘overriding objective’, which means that Judges must make certain that cases are handled in a well-organised and reasonable manner. These new rules also state that cases must be balanced; this is to make sure that both parties are on the same level and for Judges to allow an appropriate length of time to the case with regards to its nature.

It’s not only the ‘overriding objective’ that has been brought in either, the new rules state that it’s OK for Judges to ask the parties to go to mediation or another type of dispute resolution ahead of being allowed to proceed with financial claims and children applications as well. Courts throughout the UK have been slowly taking on the new rules. There is a high chance that the way in which the Courts will approach family law will adapt with the length of time; it may just take a little longer than first presumed.

The suggested changes to legal aid will result in a great deal of people not being qualified for legal representation anymore and not being able to afford private legal costs. The outcome of this change will see the Courts having to deal with more litigants in person, which will make the process not as quick and increase the workload that Judges have to do. It’s likely that Judges will start to practice the new family law changes with more gusto, making applicants to the Court try mediation first prior to dealing with their case.

Across the UK, it’s thought that many Solicitors will begin to employ family law mediators. A sea of change will come about in approach to family law disputes. Increasing the numbers of Solicitors is attempting to conjure up ways of settling matrimonial disputes without having to turn to the Courts!

As well as mediation, use of the collaborative law approach is increasing. This means that both parties have a Solicitor and everyone agrees not to issue financial proceedings and to settle through negotiation. As reduced numbers of people have access to legal aid, these methods will undoubtedly become more popular as time goes on and we will eventually see alterations in the everyday practice of family law.