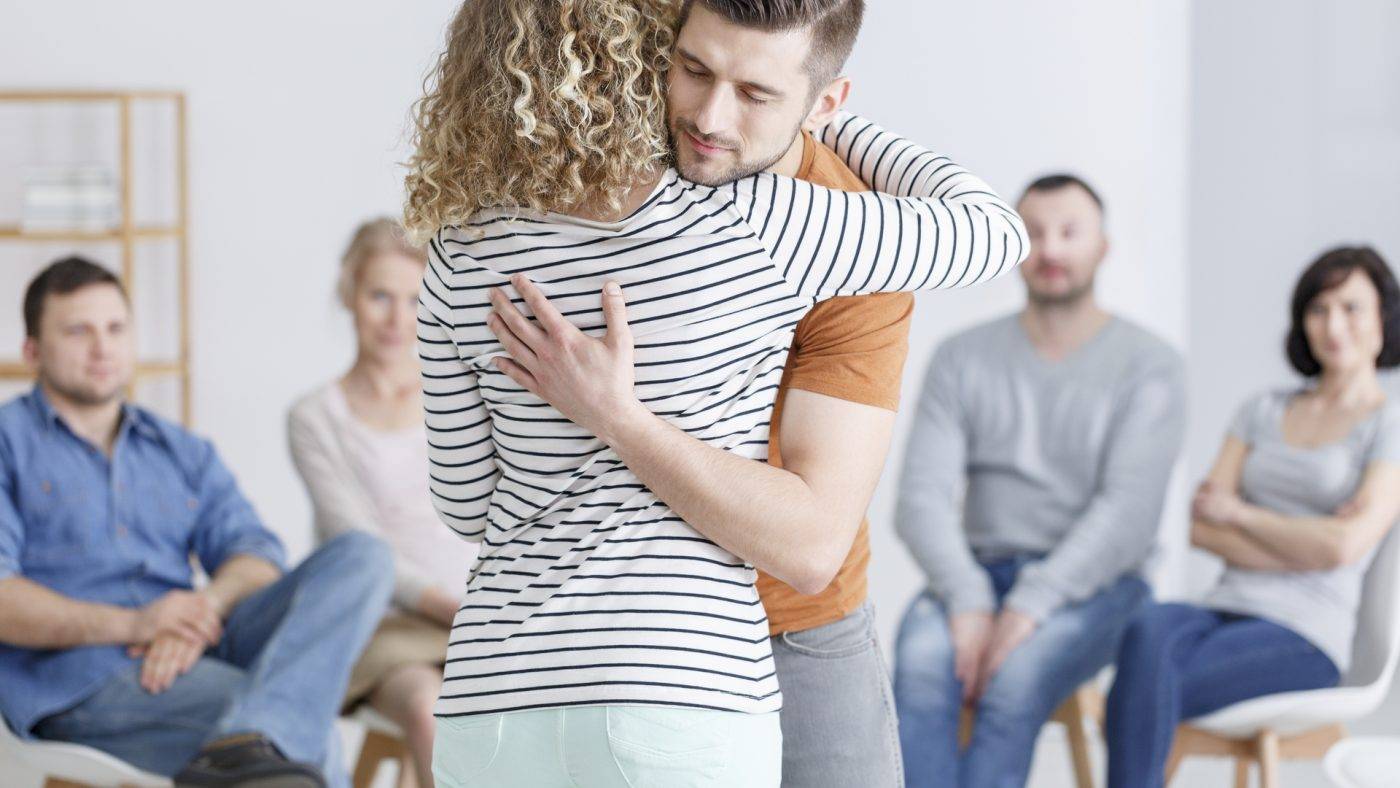 Some events unfolding in Pretoria South Africa are making me feel decidedly uneasy.

I’m talking about the murder trial of Oscar Pistorius. The disabled athlete called the blade runner. A man, who successfully brokered his disability into a career worth millions of dollars and good on him for doing so.

But this isn’t a story about Oscar Pistorius, the athlete. It’s about Oscar Pistorius, the killer. He killed his beautiful and, from all reports, extremely talented girlfriend Reeva Steenkamp. It was violent and brutal. He aimed and fired his gun at her not once but four times. Reeva died on the bathroom floor at the town house they shared. In his defence, Oscar said he didn’t know his girlfriend was in the bathroom. It was a tragic case of mistaken identity.

The fact that he did this isn’t in dispute. What is in dispute and what his trial was about had to do with answering the question: Did he intend to kill her? Did he calculatingly and cold bloodedly plan her murder? Or was it spur of the moment negligence based on the mistaken belief an intruder had entered their home and was planning to commit a violent crime against them?

A single judge and no jury deliberated on these questions and in the last 48 hours she (the judge) delivered her verdict. Not guilty of murder but guilty of the lesser charge of culpable homicide. Not everyone thinks the judge got it right especially people living in South Africa.

There are frightening similarities between this case and another rich and famous athlete called O. J. Simpson. He was charged with murdering not one but two people: his wife and a waiter who happened to be in the wrong place at the wrong time. Simpson, like Pistorius, had a nickname. Everyone called him the Juice. His backstory was strikingly similar, overcoming adversity to triumph as a champion in his chosen field although Simpson was not disabled. And just like Oscar Pistorius, O. J. Simpson was acquitted of murder and not everyone believes justice was done.

Why am I uneasy? Because I am worried there might be two kinds of justice operating in Pretoria and maybe in other places as well. One kind of justice, that deals exclusively with the rich and famous and the other for everyone else. I am not saying it is definitely the case in Oscar’s case. It depends on what kind of sentence he gets. But already there is talk that he might not even serve any jail time. That he might be given a suspended sentence.

According to South African law, culpable homicide carries a maximum of 15 years imprisonment with no minimum. He could get the maximum, something in between or nothing at all. And the nothing at all scenario, might be starting to take shape. Pistorius did not go into custody, following his manslaughter conviction, which is normally the case. In his case, bail was extended. On the balance of probabilities, that action would appear to suggest letting him go free rather than locking him up was at the forefront of the judge’s mind.

It was never suggested and certainly not by me that Oscar Pistorius shouldn’t be universally respected for his sporting feats and his established career off the field as a spokesperson and public figure. Or that more than just about any other athlete who has ever lived – he is a symbol of the indomitable human spirit, a man who ignored his physical disability to reach the highest echelon of sporting achievement, the Olympics.