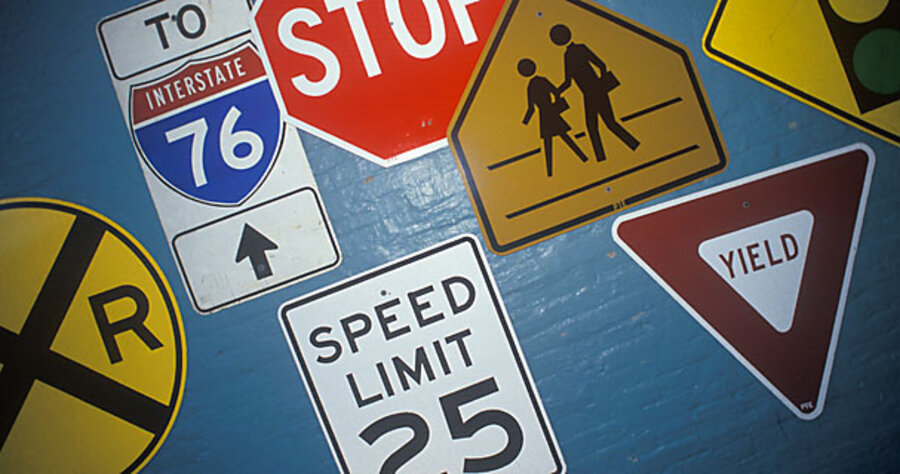 Traffic tickets are a popular means for cities to generate revenue. Police officers patrol the area looking for offenders. They often set speed traps for unsuspecting motorists. As a result, people often find themselves with speeding tickets and moving violations while they are driving down the road. A good traffic lawyer is necessary for anyone who receives a speeding ticket or moving violation. Simply paying the ticket may be an option for those who do not have an ounce of doubt that they violated the law, but for others, a traffic attorney can help set the record straight.

Cities make sizable revenue from traffic tickets. They offer pre-payment as an option, which many people take to avoid the hassle of going to court. As a result, the city makes more money for those offenses that are uncontested.

When a citizen receives a speeding ticket, the officer is usually prepared to write it before the person has even pulled over to the side of the road. By engaging the services of a traffic lawyer, the citizen may be able to prove they were not breaking the law, or not as severely as the officer claims. The lawyer may be able to point out the inaccuracy of the allegations or the unfair nature of the speed trap. There may be insufficient signage indicating the correct speed limit. Those with calibration problems and defective equipment also have a case.

Although a police officer may consider a traffic ticket a non-serious offense, the infraction stays on a motorist’s record for several years, depending on the state and locality. It costs them money for the court costs, fines for the violation and time spent fighting it. The assumption is that the motorist will not contest it and simply pay the fine for the ticket. Insurance companies and auto clubs will often provide members and customers a discount for using specific attorneys to defray the costs and protect their clients’ records.

When contesting a ticket in traffic court, the motorists with traffic attorneys generally have their cases heard first. The traffic lawyer speaks the same language as the judge and can present evidence that most people representing themselves may never think of introducing. Defendants who do not understand the process are often left making decisions about whether to plead guilty or not guilty without knowing what it really means. Some may actually not realize the seriousness of the offense and not pre-pay the ticket and not show up for court. This often results in being tried in their absence and the judge ordering a warrant or capias for their failure to appear. With a traffic attorney representing the individual, this does not happen.