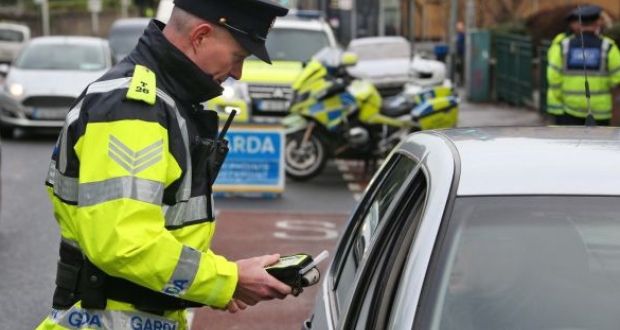 The police in the UK regularly stop drivers for minor offences such as driving at night without headlights. The reason for this is two-fold. The police will inform the driver that he needs to put the lights on, and usually, if the driver is cooperative that will be the end of the matter. However the police rightly believe that if the driver has forgotten to put the headlights on, then there is also a chance that he may have had an alcoholic drink. If the police suspect that you are driving under the influence of alcohol, then they will pull you over.

Roadside alcohol tests are regularly carried out. Rather than general sobriety tests, in the UK the test usually involves the driver blowing into a breathalyzer. Following this, if a driver is over the legal alcohol limit, he will be cautioned and taken to the police station where a blood and urine sample may be asked for. The driver will also be required to provide two more breath samples. If the case goes to court, it is likely to be heard in the Magistrates Court.

The maximum penalties for driving under the influence of drink or drugs in the UK are as follows:

There are additional offences such as Failure to provide an evidential specimen for analysis (after driving or attempting to drive) and these carry their own penalties.

If you do plan to visit the UK and drive a motor vehicle then make sure you have adequate motor insurance. Up to 230,000 people are convicted in the UK each year for driving without car insurance.Your existing policy from home may cover you, but check the small print first. It is also possible to take out a 1 day car insurance policy online that will keep you legal on the UK roads. If you are arrested in the UK for driving under the influence, then it is imperative that you call for a solicitor. A duty solicitor will be made available to you if you do not have your own legal representation. If you a foreign national visiting the UK, then it is also advisable to contact your embassy.

The raising of awareness of the dangers of drink driving in the UK, and the increased vigilance of the police has led to a decrease in the number of fatalities on British roads that are a direct result of drink-driving. Figures from the Office for National Statistics show that In the year 2007 over 460 people died from involvement in road accidents involving illegal alcohol levels, compared with over one thousand people in 1986, and 1640 in 1979. The statistics make the UK the 5th safest country in the world per 100,000 people.